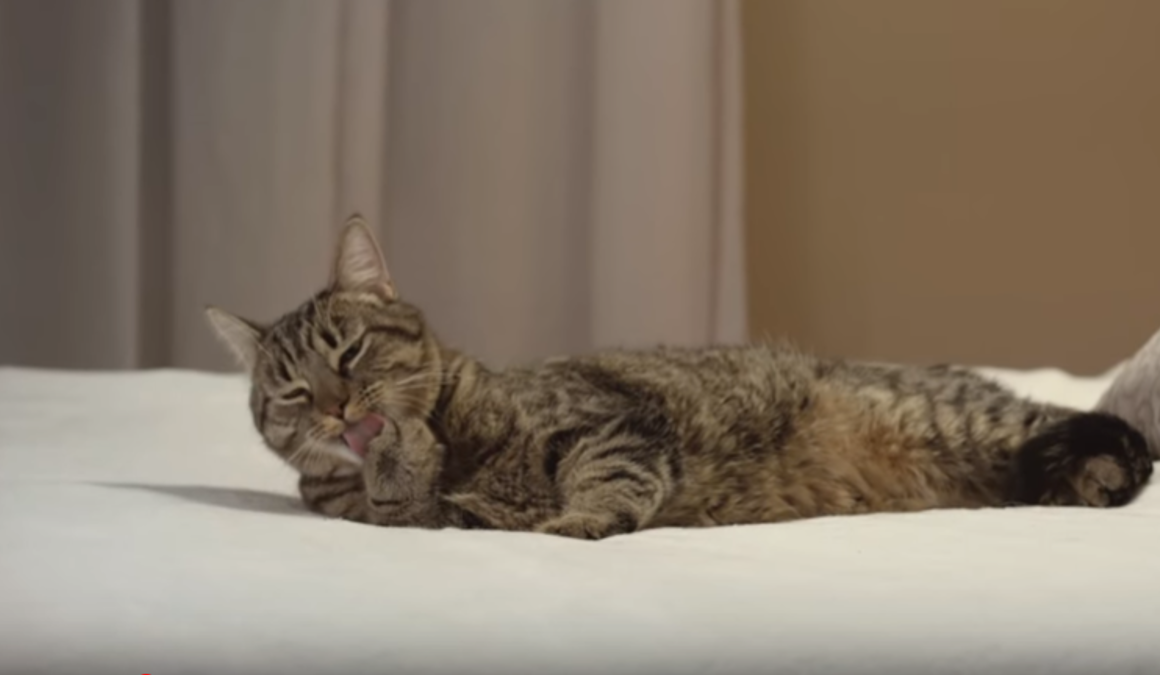 The SPCA have created a spot starring Sultan, a womanizing tomcat who’s a compulsive breeder. The campaign aims to educate people on the importance of sterilizing their pets. 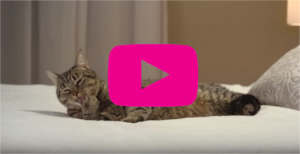 Neutering a cat – castration in the male (removal of the testes), and spaying the female (removal of the ovaries and uterus) – not only prevents unwanted pregnancies occurring, but also curbs unwanted behavioural patterns associated with sexual maturity and reduces the risk of certain diseases.